For over 200 years Britain and America have enjoyed the most valuable bi-lateral trade and investment relationship on Earth. Countless businesses have achieved transatlantic success generating millions of dollars and garnering acclaim and awards. Now in the digitally led commerce era that relationship is once again thriving and connecting industries. Read More… 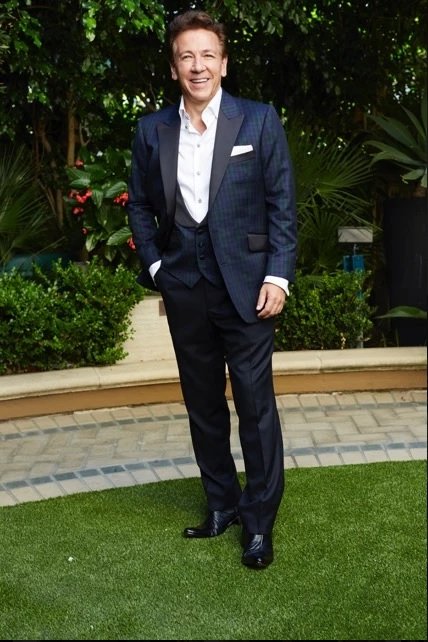 Ross is one of Hollywood’s most vibrant and versatile performers, having worked stage, screen, TV and radio. His stage debut was at 5, his first radio broadcast at 15 and his television debut at 17!

In 2018, Ross received an MBE from Her Majesty The Queen for services to Broadcasting, the Arts and Charity.

Ross also boasts a career as a best-selling novelist, writing with Shari Low, under the name Shari King.

A British PR supremo is being honoured in Los Angeles.

Sarah Robarts is the president and founder of Ballantines Public Relations and has worked alongside some of the world’s leading companies, including Lionsgate, Sony, American Airlines and Amazon. 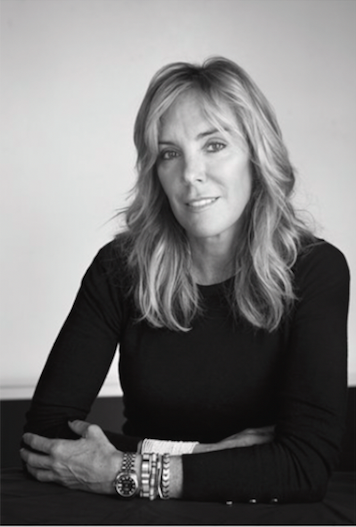 A panel of experts and organizers from the SMS Awards will decide which entries are deemed eligible for shortlisting in each specific category.  The shortlist will be announced in late March.

This year, the awards will be a COVID VIRTUAL edition and winners will be announced on Thursday, April 29, 2021.